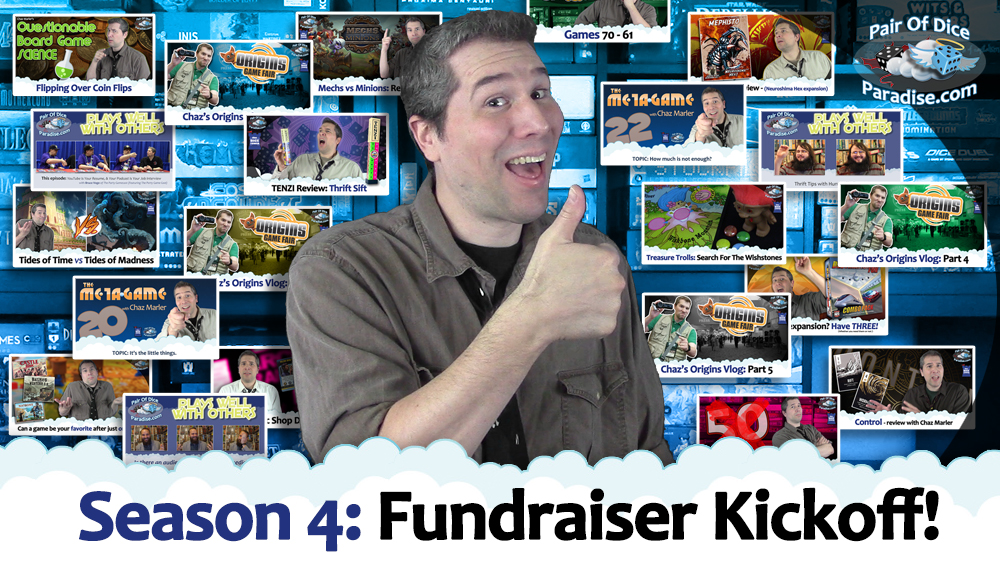 Congrats to Pair of Dice Paradise who launched their 4th Season fundraiser with PodPledge on Monday, and has already raised over $1K!

We would love to be a part the next fundraiser for YOUR media project too! Find out what makes PodPledge a great choice for content creators. (Hint: It's a combination of payment options for your supporters, a simple rewards system, the ability for your supporters to automatically continue from one season of your show to the next, and more nifty things like that!)

Try out PodPledge and get started today!