Today, a new messaging system has launched on the PodPledge site. This will allow users to send each other direct messages, which can be an excellent way for project owners to communicate with their supporters, or to ask a question to another person who has backed a project.

The messages that are sent using PodPledge's contact system are kept secure, and the user's email address is never displayed. Unwanted messages can also be reported to our system administrators as spam.

This new system will help facilitate communication between project owners and their backers, and provide a means for all PodPledge users to communicate directly with one another. Enjoy! 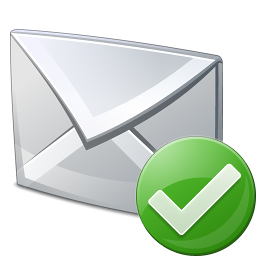