A new PodPledge feature has been released today!
It's not a huge feature, but it's a nice one. Well, I like it. And I'd still like it even if it wasn't my job to write polite things about PodPledge on social media sites. Yeah, it's that nice.

Project owners can now chose to receive notifications by email when supporters post a comment on their fundraiser projects. It's a great way to keep informed, and in touch with, your backers! 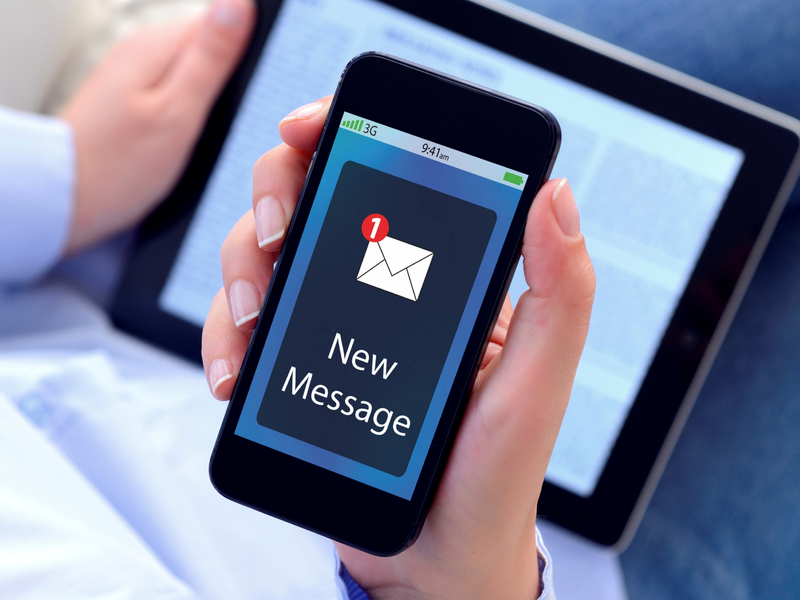